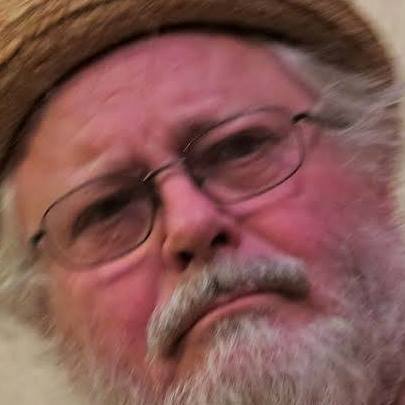 “Loren Niemi is one of my life and writing heroes. If you don’t know his work, you have wasted your life. Start over and do it right this time, dumbass!”
– Mike Finley, King of St. Paul Poetry

Mike Finley’s work has appeared in over 200 books, 400 magazines and periodicals, 2,000 blogs and essays, and more than 25 textbooks and anthologies, including Pushcart Prize IX. He is the 2011 winner of the KPV Kerouac Award for Writing. Mike makes his living writing in St. Paul, Minnesota. He recently made his debut as a bad singer. Kraken Press has been publishing in paper and bits since 1974.